It’s normal to go back and double-check that your car is locked, we all do it once in a while. Anxious thoughts, which influence our behavior, are helpful at times. But for people suffering from obsessive-compulsive disorder (OCD), the thoughts become obsessive and behavior becomes compulsive to such an extent that they interfere with their daily lives. No matter what they do, they can’t seem to shake them.

If you have OCD, you perhaps recognize that your obsessive thoughts and compulsive behaviors are excessive and irrational but inspite of knowing that you are unable to resist them. OCD causes the brain to remain stuck on a particular thought or urge. For eg: you may check the car 20 times to make sure it’s really locked or wash your hands over and over during the day.

Obsessive-compulsive disorder is an extreme form of anxiety disorder characterized by unwanted thoughts and repetitive behaviors that you feel compelled to perform. But the good news is that help is available. With treatment and self-help strategies, you can break free of the unwanted thoughts and irrational urges and take back control of your life. 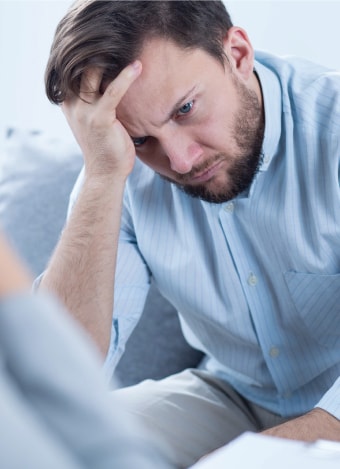 Obsessive-Compulsive Disorder (OCD) usually includes both obsessions (Thoughts) and compulsions (Actions), though it is possible to have only one of the two symptoms. These thoughts/behaviors cause deal of distress and consume a lot of time such that it starts interfering with your daily lives.

The symptoms of OCD may vary from patient to patient but common obsessions include:
Compulsive Action could include symptoms such as: 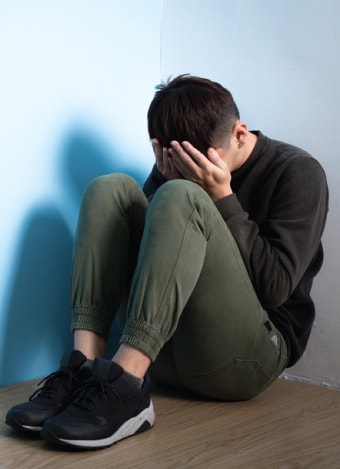 Though not yet fully understood, OCD is believed to develop from a combination of genetic, biological and environmental factors. A number of other factors increase the risk of developing OCD including family history, social factors and psychological factors.

Biological Factors: Serotonin is a chemical in the brain that sends messages between the brain cells and is partially responsible for regulating functions like anxiety, mood, appetite, memory and sleep. OCD is marked by low levels of serotonin. How exactly low level of serotonin leads to OCD is still unknown but what's known is that low serotonin and OCD are related. Another biological theory is that OCD is a result of problems in the pathways of the brain that link areas dealing with judgment with area that filters messages involving body movements.

Genetic Factors: Though the theory that OCD is inherited genetically is not 100% conclusive, but various research have shown that there is a strong likelihood that OCD sufferers have a family member with the OCD.

Environmental Factors: Another school of thought is that OCD may develop as a result of learned behaviour over time. Continous Stress and parenting styles are other factors that have also been blamed for causing OCD. Further, it is believed that certain incidents can cause worsening of symptoms of OCD such as changes in living situation, death of a loved one or relationship problems.

OCD can start at any time, it could start at preschool or it could develop in adulthood. Although it can occur at any age, generally there are two age ranges when OCD is more likely to first appear:


OCD is a common psychiatric disorder and anywhere between 2%-3% people all around the world are suffering from OCD. 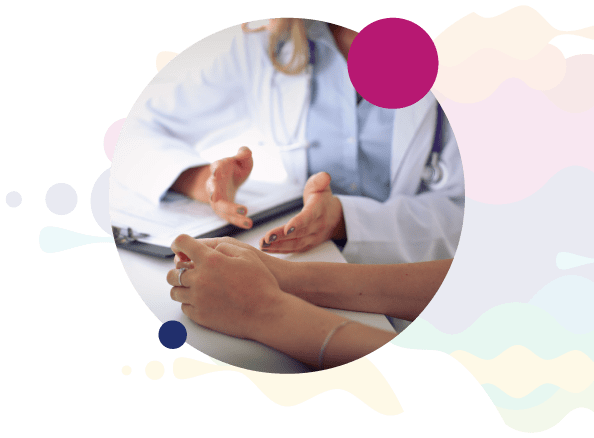 How is OCD Diagnosed

Sometimes it can be difficult to diagnose OCD because few of the symptoms are similar to those of anxiety disorders, depression or schizophrenia. Also, it's quite possible to have both OCD with another disorder such as depression. Tha's why it's important that if you think you are suffering from OCD, then you should visit only a trained therapist for diagnosis.

For diagnosis, an experienced therapist generally looks for three things - whether the person has obsessions, compulsive behaviors and if those obsessions and compulsions are taking a lot of time and getting in the way of important activities such as school or family life.

Important Steps to diagnose OCD include - 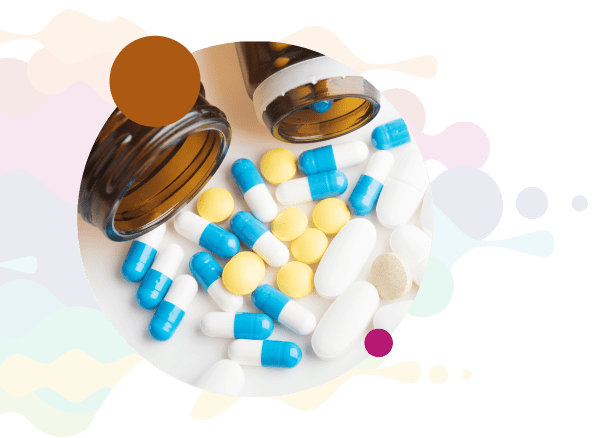 Obsessive-compulsive disorder is a treatable condition and seeking medical support is the first step towards recovery. In a few cases, OCD treatment may not result in a complete cure, but it helps to bring symptoms under control significantly so that they don't rule your daily life. The two main treatments for OCD are psychotherapy and medications and often effective treatment is a combination of the two.

Cognitive behavioral therapy (CBT) is effective for most people with OCD. It helps you learn how to control your anxiety so that it doesn’t control your action. It involves gradually exposing you to a feared object or obsession, and having you learn healthy ways to cope with your anxiety. It takes effort and practice, but most people enjoy a far better quality of life once they learn to manage their obsessions and compulsions.

Medication - Certain medications can help control the obsessions and compulsions, most common of them is antidepressants. 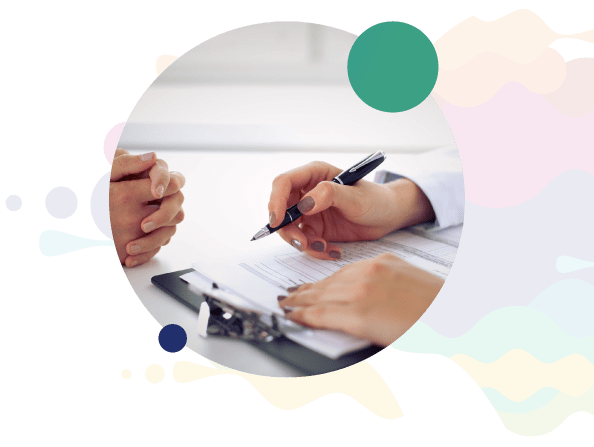 Cognitive behavioral therapy (CBT) is effective for most people with OCD. It helps you learn how to control your anxiety so that it doesn’t control your action. It involves gradually exposing you to a feared object or obsession, and having you learn healthy ways to cope with your anxiety. It takes effort and practice, but most people enjoy a far better quality of life once they learn to manage their obsessions and compulsions.

Most people with OCD can be completely cured after treatment, while others may still have OCD, but can enjoy significant relief from their symptoms. Anyone who has obsessive doubts or worries that seriously interfere with the quality of his or her life should get diagnosed for OCD.
Welcome to JunoClinic ✕
Welcome to JunoClinic ✕

Get the Joy back in your life! Our therapists provide online counseling sessions